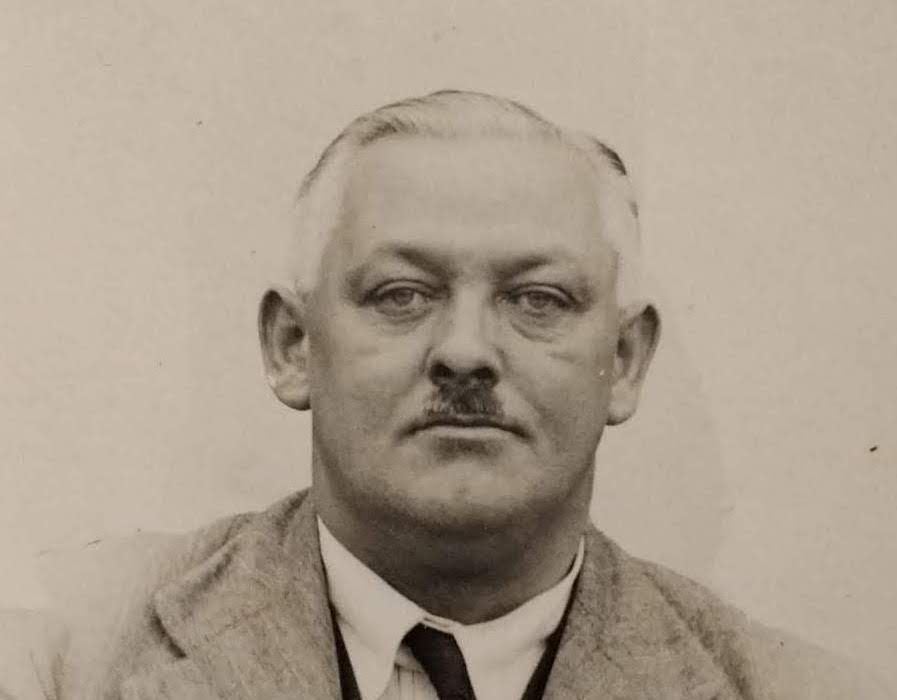 Unlike his elder siblings in domestic service, John Henry, took an apprenticeship with a clothing and outfitting retailer in York, living with his elder sister’s family, Elizabeth, in Brownlow Street in The Groves neighbourhood.

The newly weds settled in the village of Newton on Ouse, 9 miles northwest of York, where John Henry opened a grocery shop on Moor Lane, the main street entering the village, opposite the school.

Their first child was conceived before the outbreak of the first World War but, by the time Charles Reginald Bainbridge was born, 28 January 1915, the expectations of a short war had evaporated.

John Henry was 25 years old when he enrolled in 1916 and was the only one of his siblings to serve. Receiving a C1 medical classification limited his options to performing home garrison service, assigned to the Army Reserve.

Initially deployed in April 1917 with the Royal Army Medical Corp, John Henry received training in Blackpool and was stationed in Roughton, Norfolk, with the 325th Ambulance Company (Home Service).

According to her daughter Doreen, Adelaide had continued running the shop during John Henry’s service, delivering groceries around the village on her bicycle. Four more children followed through the 1920’s and the family continued to run the grocery business. Their grandson, Peter Bainbridge, recalls his father Don was nicknamed “Sugar” as one of his jobs was to measure out small bags of sugar from the wholesale sacks which were delivered to the shop and stored in the cellar

Prior to the outbreak of  WWII the family were living on Cherry Tree Avenue, John Henry had sold the grocery store on Moor Lane to a corporation but the business failed and financially, the family, lost everything. John Henry took a job as Assistant Station Warden at RAF Station Linton to support Adelaide and their two youngest school-age children, Donald 13 & Doreen 11.

However, once more in the tradition of the Onions and Bainbridge families, tragedy struck. John Henry suffered heart failure in Newton on Ouse and died age 48, 1 July 1940, leaving Adelaide widowed.

The stress from the loss of the grocery store was a likely contributing factor to his premature demise. John Henry was buried in Newton on Ouse Parish Churchyard where his daughter, Doreen, added a gravestone in 2010. The family did not have the finances to   purchase a grave marker at the time of his death.